I Thought This Was The Lightning Round – Idiots Podcast Episode 7

In this Episode, Kevin is replaced by Joe and we got into some fantastic headlines that included legalizing marijuana, Colin Kapernick, Police Violence and much more. 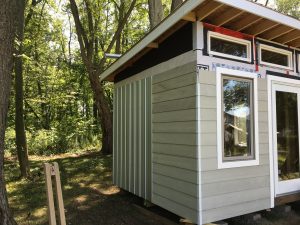 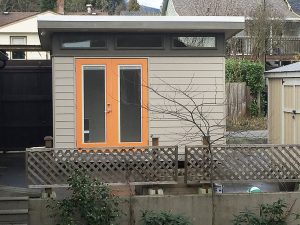 NY Times Op-Ed from inside the white house? 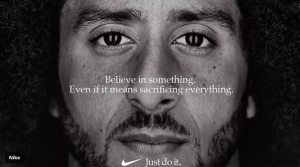 Kaepernick and Russell Wilson when they used to be considered future stars. 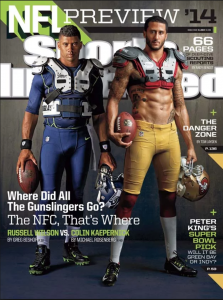 Daniel Shaver gunned down by cops in Arizona:

NJ Couple helped homeless couple and then decided the money was better left with them.

Episode 7 closed out with a trivia contest that had Joe wiping the floor with Bob.

Steve broke his streak when Bob voted for himself as THE BIGGEST IDIOT! I think Bob just wanted the trophy on his desk.

Guess what? We have some merchandise! It’s not for sale, (only an idiot would want to make money off of this) but we do have merch. 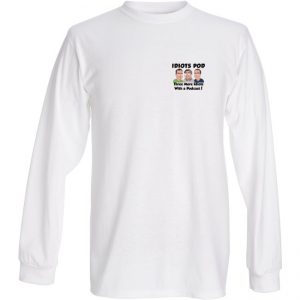