Episode 37 is in the books. JC, Steve, Bob and Joe hosted an interesting episode (aren’t they all?)

Wikileaks co-founder Julian Assange has been arrested at the Ecuadorian embassy in London. Mr Assange took refuge in the embassy seven years ago to avoid extradition to Sweden over a sexual assault case that has since been dropped.
U.S. prosecutors have charged WikiLeaks founder Julian Assange with conspiring to hack into a secret Pentagon computer network, which carries a prison sentence of up to five years. According to a criminal indictment, Assange helped former U.S. Army intelligence analyst Chelsea Manning to access the network.
https://www.bbc.com/news/uk-47891737 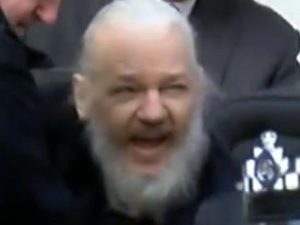 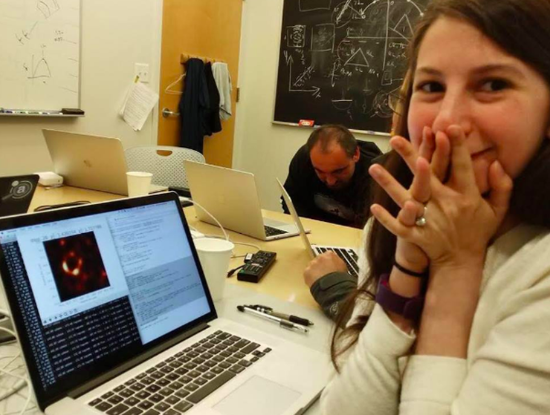 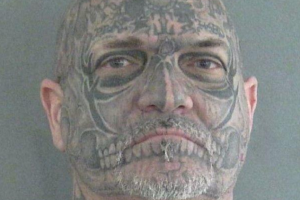 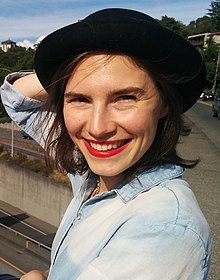 Join us for our Trivia Time. We decided to copy The Adam Carolla Show and competed in The Rotten Tomatoes Game