Kevin rejoined the podcast today after having to hustle out to Amherst for a traffic ticket. 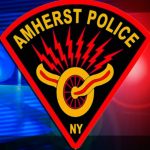 We welcomed Kevin (and his pink shoelaces back with open arms). We commented on the news of the day that included the bridge collapse in Genoa Italy (half century old bridge) 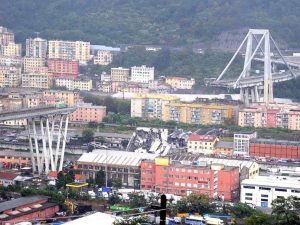 Along with the highjacking of the Sea-Tac Q400 plane in Seattle. 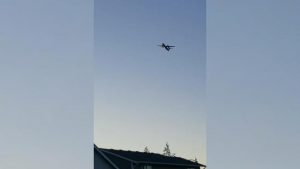 Steve discussed the statement from NY Gov. Andrew Cuomo that America was never “great” before. 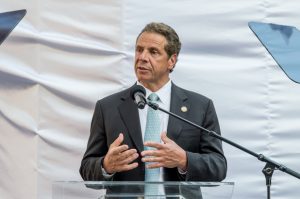 Dad beats man to death for following his daughter into bathroom. 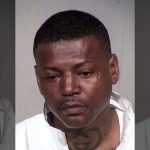 The crew played an interesting game of “Dead or Alive”. The game was a 50/50 contest that challenge the contestants (Steve and Kevin) to guess if the named celebrity was dead or alive. Even though Kevin (a millennial) didn’t know many of the people in question, he proved that his guesswork could still outwit his opponent.