Episode 15 included Steve, Kevin and Joe. It was a short one, but worth a listen. 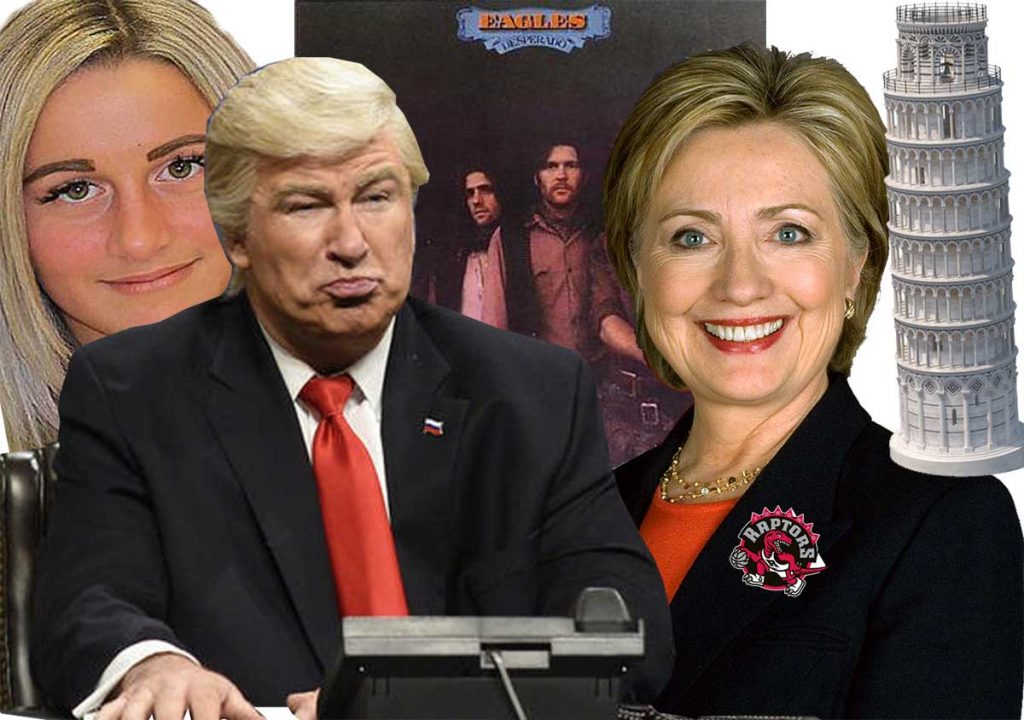 Alec Baldwin’s temper got the best of him again.

Hillary Clinton made a pretty commonly racist remark. Will the liberals and minority leaders give her a pass?

A woman choked out a bouncer in a Plattsburgh bar. Has the #metoo movement gone a little far? She now faces up to seven years in prison. 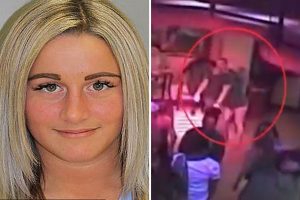